The BBC launched the Third Programme (the precursor to Radio 3) on Sunday 23rd September 1946. The Corporation intended it to be a programme for musicians, by musicians – a bold move in the height of post-war austerity.  In contrast to the Light Programme, works that were too long or unpopular amongst the majority of the populace were included in the broadcasts, and often significant amounts of a composers’ full output was aired, allowing for extended musicological studies.  Although classical programming made up a significant proportion of broadcast time, drama shows and cricket (this was prior to Test Match Special moving to Radio 4 LW) made up the rest.

Jazz didn’t make an appearance on the Third Programme until December 1964, when Jazz Record Requests was launched.  It understandably faced criticism for its Saturday lunchtime, then afternoon tea time broadcast slot – the time when most jazz fans would be returning from, or heading out to, a gig.  Musically it filled a huge gap in the market, and plenty of the era’s greats could be heard on the programme.

It was arguably through the Third Programme that we can begin to see the formation of a broad cultural policy for Britain.  It was meant as a celebration of high culture and the dedication towards presenting what was thought good for Britain was evident.  The British public, whether they understood it or not, needed a cultural boldness that would unite regions through music, philosophy, debate, and drama.  However, with such prescription comes shouts of elitism – only those who understand such things should listen, despite its overall accessibility.  This is perhaps one of the greatest challenges jazz faces today.  A perceived notion that one has to understand something to listen to it, promotes the idea that jazz, especially on the radio, is elitist and ‘high brow’.

It doesn’t have to be this way.  70 years on, jazz on Radio 3 is no longer limited to an afternoon of record requests.  The station broadcasts various programmes under its ‘Jazz on 3’ label, and is a particular champion of new artists and music. In order to promote jazz and push it out of a perceived elitism, we must use that same boldness that drove the launch of the Third Programme.  We must listen, discuss, share and enjoy this art form with others.

Here are some of our Jazz on 3 highlights: 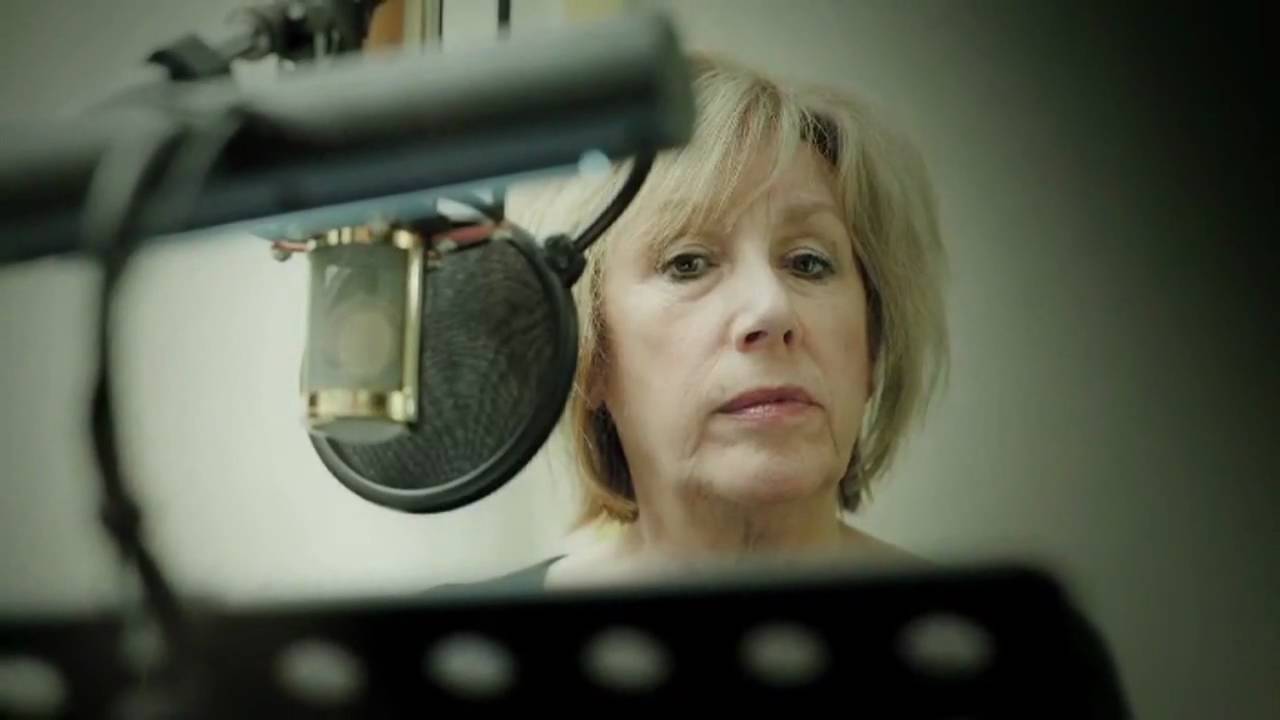 Long- time Kenny Wheeler collaborator and all round innovator of the female jazz voice. 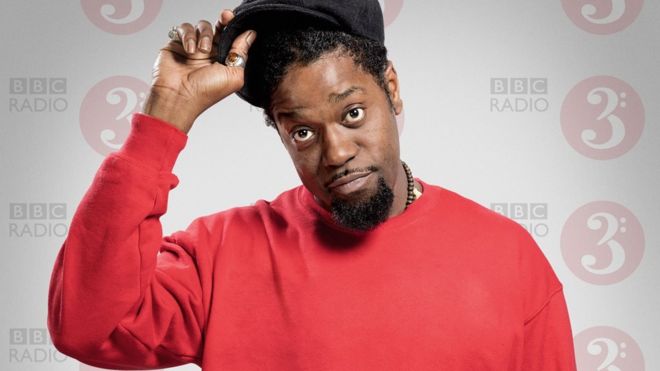 Soweto Kinch presents an insight into the Radio 3 jazz archive.

Plenty of sounds from this incredible band.

This is a total aural exploration – completely mad and yet perfectly curated at the same time.  A real reason to celebrate Radio 3.