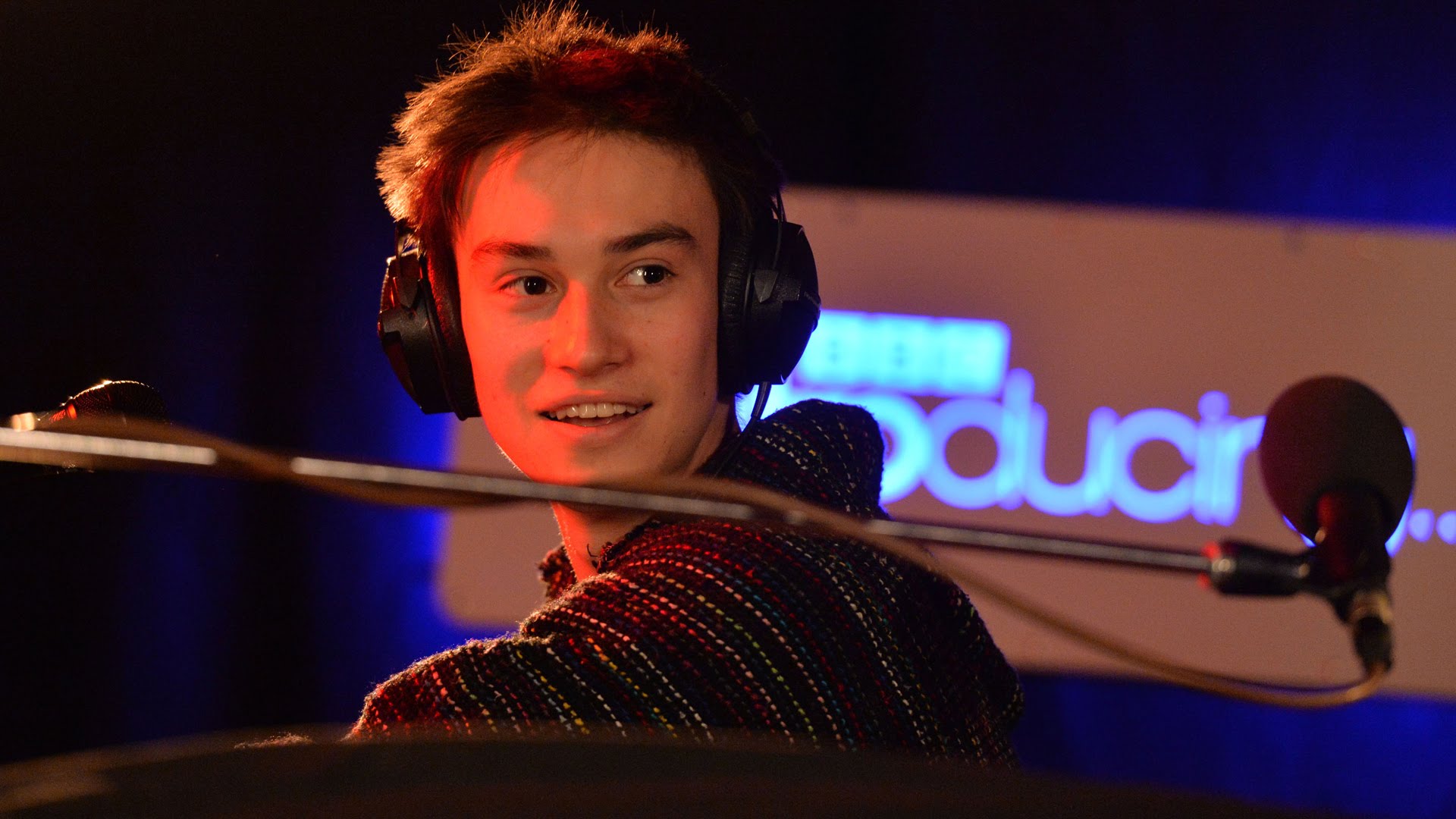 The summer is nearly upon us.  Exams will be finished, and the weather will warm up.  It’s the perfect opportunity to head out into the city, grab a few drinks and soak up some amazing music in these care-free evenings.  Here at jazzplus HQ we’ve done the digging on what’s on this summer so you don’t have to.  You can thank us later.

Act fast to get in on everything going on in these last 2 weeks of the month.

“jazz music’s new Messiah” brings his one-man show to Shoreditch, ahead of his hotly anticipated album release in July.  If you miss this, don’t worry – there’s plenty more J-Coll to come!

Two rooms of jazz/house/soul/hip hop.  DJs from around the world.  Not to be missed!

Mike Westbrook is something of a legend in British jazz.  His debut album with his ‘concert band’ Celebration (it’s good, we’ve got it on vinyl) fused Coltrane and Mingus-esque sounds to spark a revolution in British large ensemble jazz writing.  Westbrook’s Metropolis album features Kenny Wheeler on mellophone.  Nice.  2016 sees him touring with his A Bigger Show.  If you missed them at Kings Place, head down to the Cornish Riviera for a barn-stomping gig!

Misha, who released his debut album to critical album on the Edition label last year, is on tour with his quintet.  Featuring Tom Green on trombone (his album Skyline is well worth a listen), and Scott Chapman on drums.  There’s a jam session afterwards.

Phronesis are currently promoting their latest album, which culminates in a launch gig at Cadogan Hall.  Other gigs from them include

Make sure you check out their interview with LondonJazzNews.

This 2 day festival looks amazing.  There is a staggering line up already confirmed for the Day sessions, including Jamie xx, Kamasi Washington and Yussef Kamaal Trio.

Fresh from the Love Supreme, Montreux and North Sea Jazz Festivals, J-Coll is back in London playing at this niftily named festival, set in the gorgeous surroundings of the Old Royal Naval College.  He’ll be performing on stage with Jamie Cullum, now famed for his brilliant Tuesday night Radio 2 slot.

That’s all for now!  We’ll keep this updated throughout the summer with more gig picks.