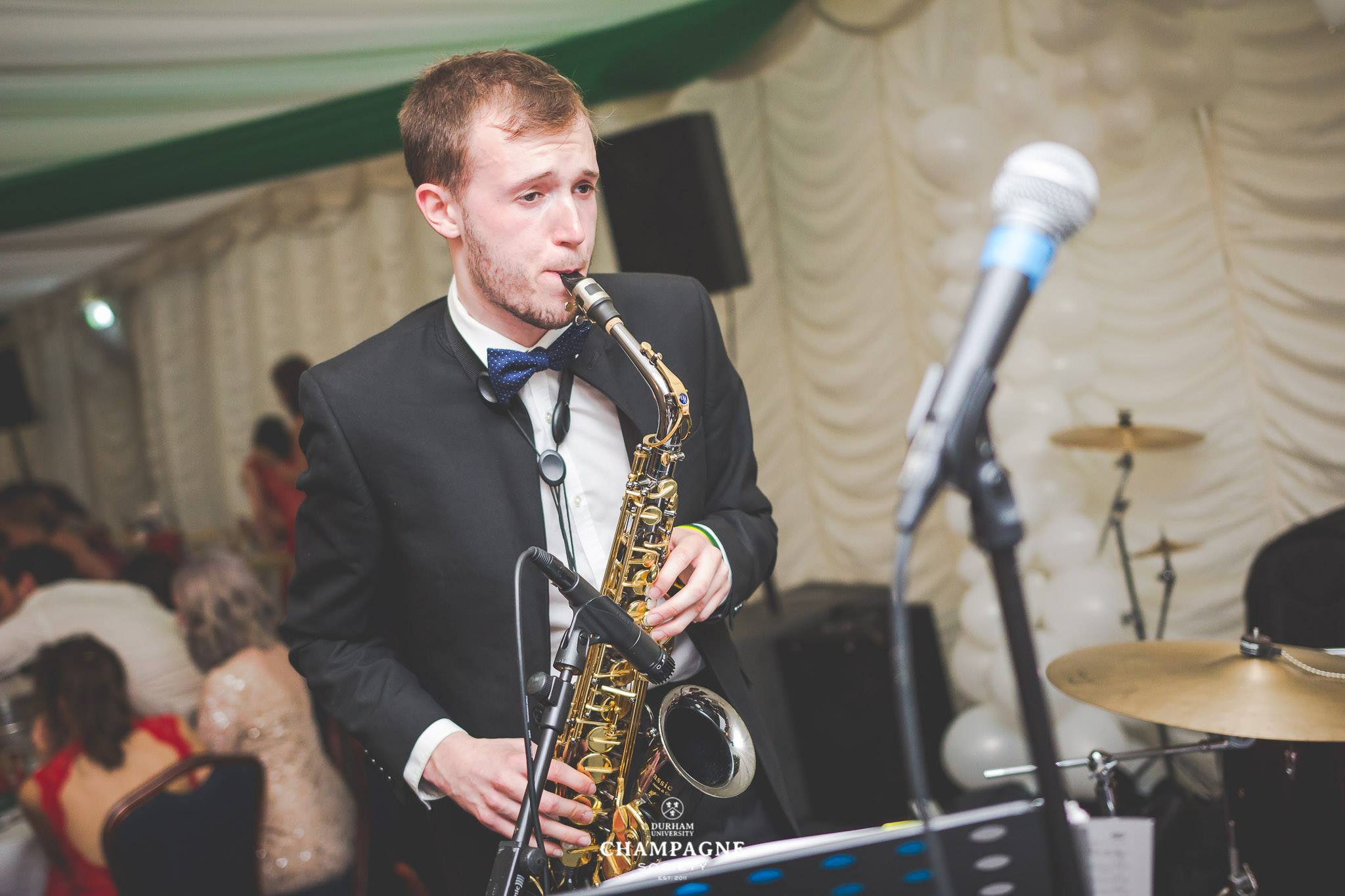 Lee Konitz – I Remember You

One of my favourite saxophonists to listen to at the moment is Lee Konitz. This record was introduced to me by some incredible Canadian musicians who had such a passion for his sound and his free-flowing approach to improvisation. This rendition of ‘I remember you’ is loose and colourful and belongs to a collection of other incredible recordings Lee made with Elvin Jones on Drums and Sonny Dallas on Bass. For those of you who know the standard, Lee makes a fine distinction between the melody and improvisation and it’s a joy to listen to.

Daniel Arthur Trio – You’re Not in Anything

Having recently toured in Europe and played Jazz festivals in Italy and elsewhere around the globe, the Daniel Arthur Trio are making dark, brooding and vibrant Jazz music, based in Montreal. Arthur’s compositions off of their recently recorded album ‘Vivid’ are extended musical statements which feature each player’s musical prowess and skill. Check out ‘You’re not in anything’ for some seriously heavy Jazz!

Sam Healey is a busy dude. This sax player keeps popping up in numerous ensemble settings and his biting tone and incredible skill on his instrument are being showcased in numerous contexts. A more recent find demonstrates his ability to play with drummer Craig Hanson and electronics. Check out Heltr by Skeltr for some grooves, feels and sometimes delightfully crazy jazz electronic fusion. One to watch for the future.

Joe Harriott – In a Sentimental Mood

Unfortunately, Joe Harriott has largely been forgotten, despite his incredible contribution to the British Jazz scene in the 1960s and onwards. This immigrant from Jamaica left behind an amazing legacy that can only be matched by his American counterparts and is widely regarded as one of the greatest British saxophonists of all time. This video of Joe playing ‘In a sentimental mood’ just goes to show how fiery his playing was and I recommend you check out more of his stuff, especially his album Killer Joe.

I was recently introduced to this recording of Christian McBride at the Vanguard that I have never heard before and it blew my mind; the musicians’ virtuosity is truly incredible and the change from swing to a relaxed waltz on the bridge is something else. Definitely give it a listen to the end – you won’t believe your ears!

Check out a spicy new track ‘Pumpkin Vermicelli’ from Dan on Soundcloud: