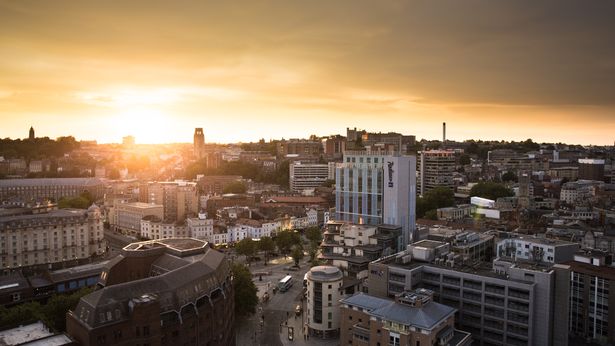 Ahead of the jazz plus presents gig on 29 April which features Bristol-based band Jackson, why not discover a few of the local bands who are making their mark on the Bristol jazz scene?

Featuring some of the finest players on the Bristol Jazz Scene, The Jazz Defenders are a group born out of their love for hard bop and Blue Note Records. They aim to ‘defend’ the legacy of older recordings whilst maintaining their own original, creative identity.  Have a watch of Periculosa, performed live at Future Inns last year:

The Jazz Defenders play gigs regularly around Bristol, make sure to check out their Facebook for upcoming gigs.

Led by pianist Jack Baldus, Jackson are a 7 piece band influenced by the likes of Marvin Gaye, Jamiroquai and Radiohead.

A particularly unique aspect of the band is Baldus’s vocoder playing, which brings a distinct electronic flavour to the sound. The lineup also features sax, vocals, turntables, trombone and rhythm section. There’s some great Bristolian talent within the band, and they regularly play in esteemed venues across the city. Have a listen to their recent single ‘Take My Hand’ below:

Their soundcloud also features a range of their tracks.  You can catch Jackson at Notting Hill Arts Club on Saturday 29 April in jazz plus presents: Laark | Jackson.  TICKETS AVAILABLE HERE.

The Feelgood Experiment are a 6-piece, genre-defying band fronted by a vocalist and trumpeter. Combining their love of jazz, soul, afrobeat, hip-hop and R&B, they have cultivated a unique sound and always bring a great energy to the stage.  They play all original tunes at their gigs, and have recently been recording in the studio so expect to see some fresh new tracks shortly on their Facebook page. In the meantime, you can check out a video they made with Sofar Sounds below – ‘Lobo’.

If you’d like to see The Feelgood Experiment live, they have gigs coming up at the end of April: 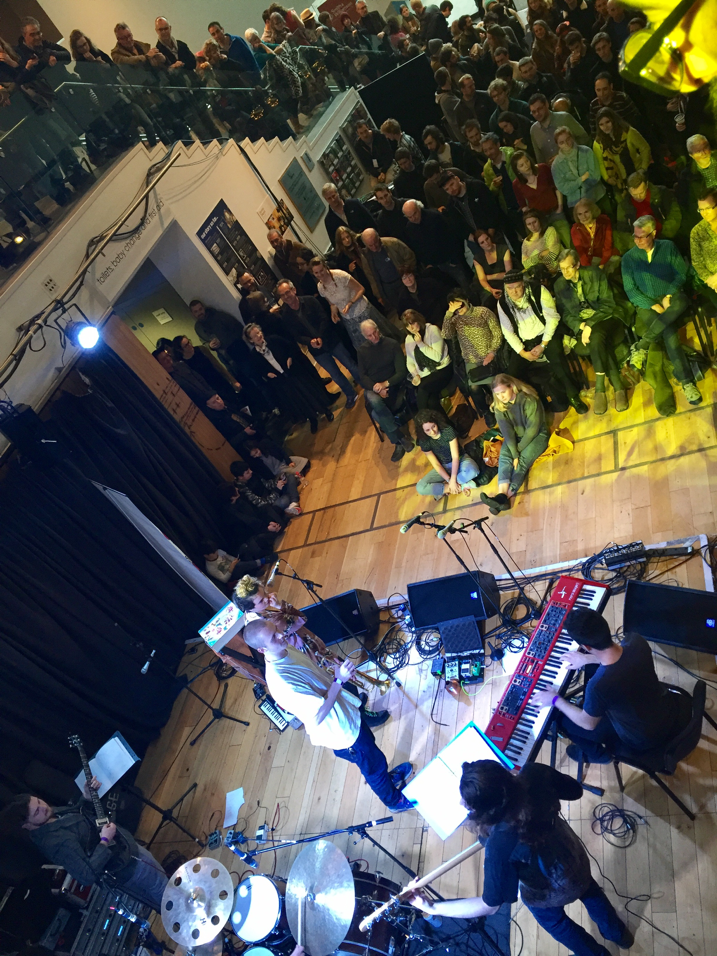 To see some of these great bands, come and check out what Bristol has to offer! The city of Bristol boasts a thriving jazz scene. Music venues around the city host jams, band nights and live music throughout the week.

Some of my favourite venues include The Canteen, which hosts free live music every night of the week, and also has a fortnightly jazz open jam on Mondays. No1 Harbourside, the sister venue of the Canteen, showcases Bristol live music and touring acts Wednesday to Saturday. And finally Mr Wolfs – alongside a jam-packed schedule of weekly live music, Mr Wolfs also hosts the University of Bristol JazzFunkSoul Society open jam on Tuesdays.

1 thought on “What’s cooking in Bristol?”