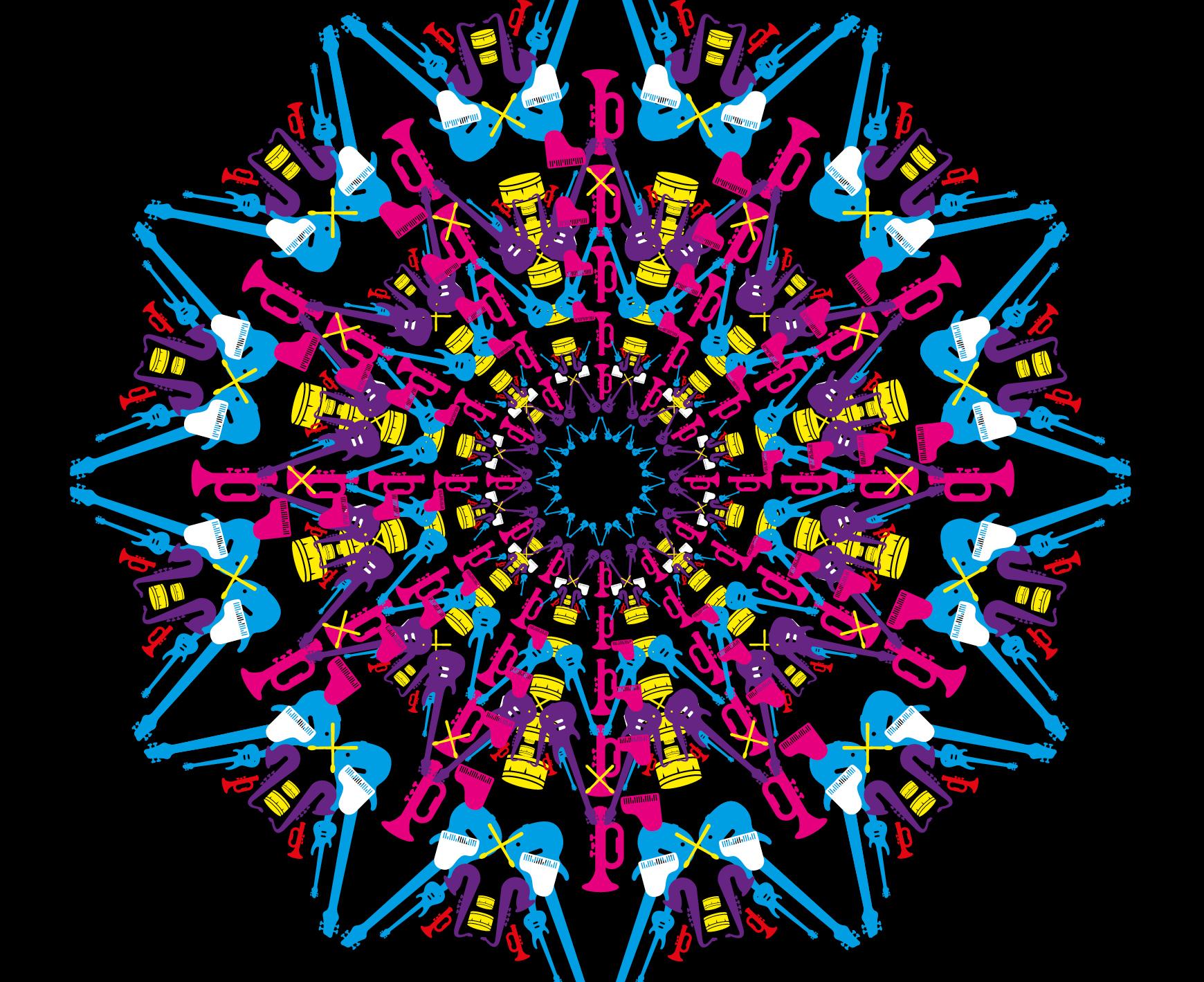 In 2018, the MJF is celebrating its 23rd Festival.  This 9-day cross-city, cross-venue festival celebrates the jazz scene of the North West, as well as original artists from the rest of the UK and around the world.  With over 500 musicians taking part in over 80 events, we’ve helped you out and picked 11 gigs that need to be top of your calendar.

Binker and Moses | Band on the Wall, 1930 |  This drum and sax duo have been making waves on the scene in the last couple of years, picking up accolades at the MOBOs, the Jazz FM Awards and the Parliamentary Jazz Awards.  Their 2017 double side album Journey to the Mountain of Forever follows from the success of their debut album Dem Ones.

Artephis | Salon Perdu, 1200 | Trumpeter Aaron Wood’s project wowed us last year with their debut album, fusing afrobeat, hiphop, funk, flamenco and electronica – stretching the boundaries of jazz. Yes! They are only on for 40 minutes – get to see them if you can!

Kinkajous | Band on the Wall, 1930 | Band on the Wall have got a couple of free entry nights happening throughout the festival – you’ll want to make sure you sign up for free tickets and head over to hear London-based Kinkajous perform as part of an eclectic line up.  Drawing on jazz and electronica, this quintet give birth to an innovative path to nu jazz.

Mali Hayes (+ We Are Leif) | Night and Day, 2030 | This Mancunian singer-songwriter wowed the Festival last year, and she’s back with her band, floating effortlessly between neo-soul and R&B. Bristol’s We Are Lief support.

Beats & Pieces Big Band | Salon Perdu, 2000| The jazz juggernauts will be back in their hometown, having returned from a tour of North America, with fresh new material.  We’re hoping for tunes from across their 10 year existence, too.

Fabled | Salon Perdu, 1300 | Formed by saxophonist/clarinettist Sam Rapley in 2014, Fabled presents a unified vision of a reimagined jazz quintet through a range of diverse influences including Debussy and Bon Iver.

Big Bad Wolf | Festival Square, 1400 and 1600 | Progressive rock meets with ambient melodies and strong grooves.  Their egalitarian process of composition through improvisation has helped create a soundworld that is as fun as it is explorative.

Hackney Colliery Band (+ Namvula) | Salon Perdu, 2000 | Jazz-infused New Orleans brass bands are exploding onto the UK scene, and we are seeing a wealth of young talented bands hit our city streets.  Hackney Colliery Band have had an incredible couple of years at the forefront of this scene, including releasing some great records on the Wah Wah 45s label, and performing at the closing ceremony of the 2012 Olympics.  With African inspired dance grooves thanks to support Namvula, this will be one hot dance-fuelled night!

For all your UK young artist led new jazz, groove and good time needs follow us on social media @jazzplusprods and add yourself to our mailing list.