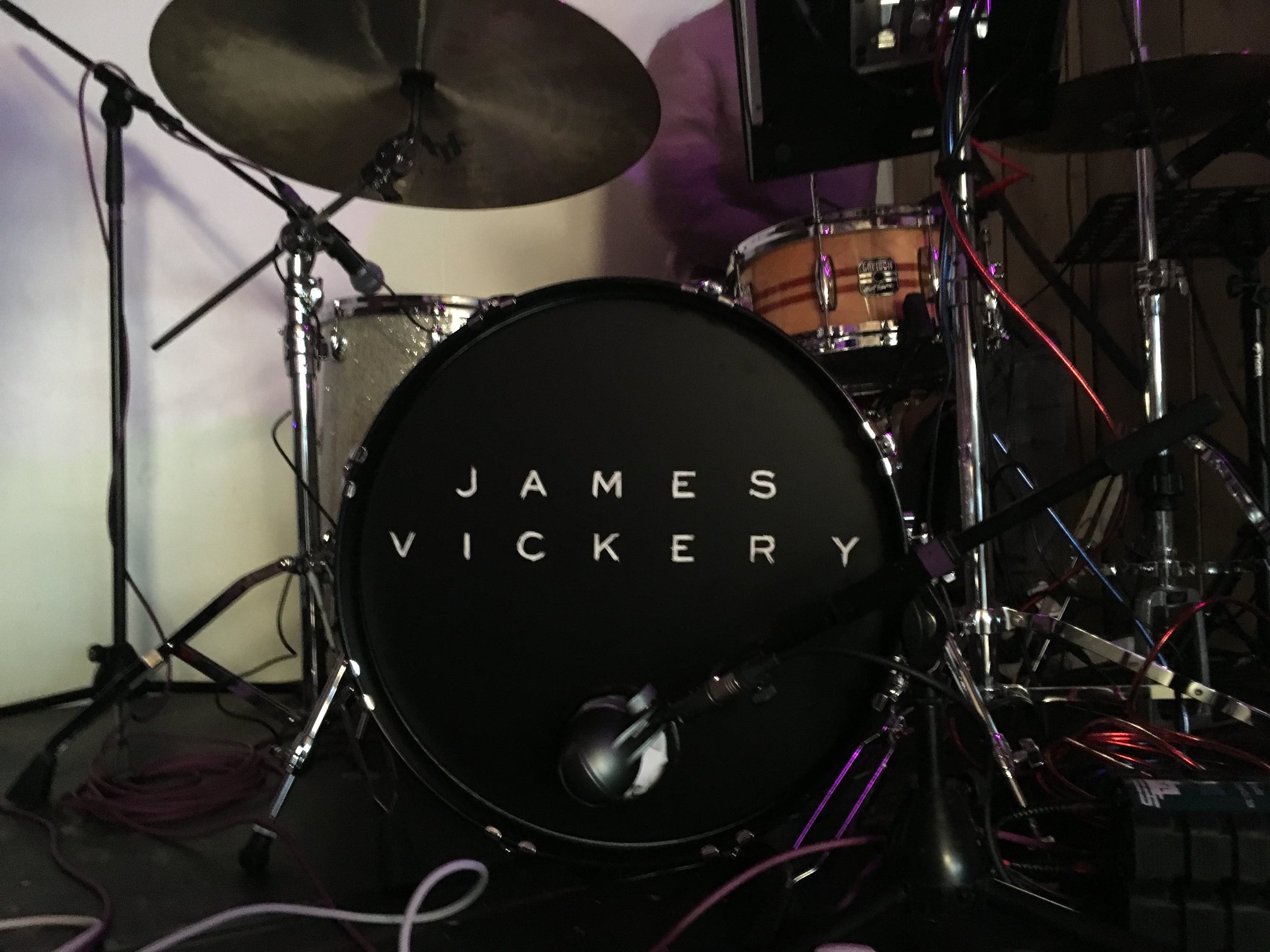 With Archspace already bustling from early evening, there was a real sense of excitement and expectation after a heavy debut gig from Somewhere Soul just a few months ago.

Craft beer and a simple but very aesthetically pleasing space put everyone so at ease that the ever growing crowd was clamouring for the first act: Maya Law. 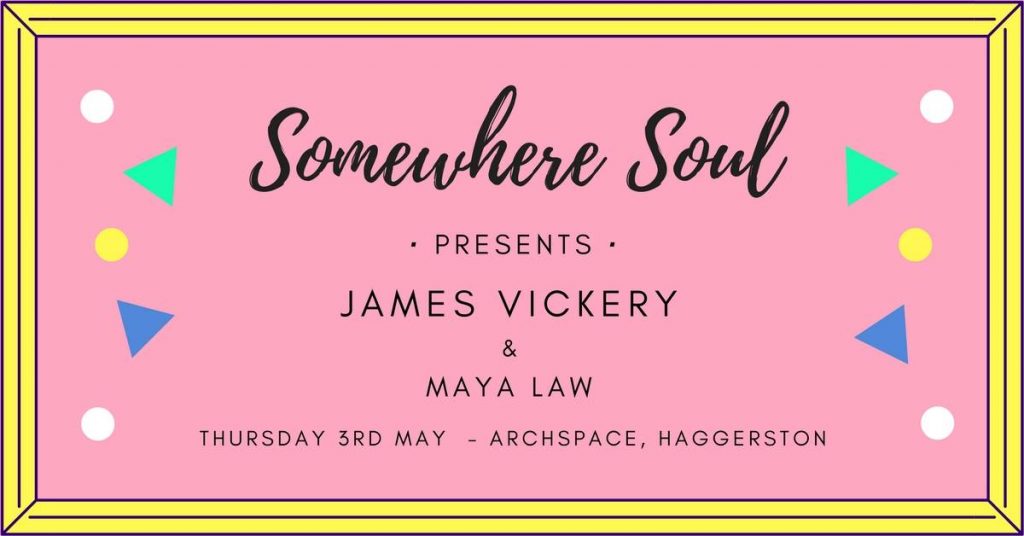 Armed only with a guitar, Maya Law comfortably proved that you can keep a crowd enraptured just with the aid of an incredibly on point singing voice. Accompanied by deft strumming, she stamped her own individual style on endearingly self-effacingly introduced original compositions and covers. Finishing her set with some more groove orientated tracks – hip hop beats drenched with her soul vocals – helped to ready the crowd for the incoming set from James Vickery.

Before Vickery though, it was time once again for the Somewhere Soul to amp up the atmosphere even a little bit more with another DJ set from the Somewhere Soul DJs: shouts to the boys, Josh Mason and Tom McGivan for some stellar picks on the decks.

James Vickery… what an effortless performer. We hope we weren’t the only ones to clock his dapper stripy trousers, but we did manage to focus on the music after a bit of sartorial satisfaction. Armed with a tight band of just two – the drummer provided the perfect groove to every track while the bass player also manned a keys stack, Vickery’s set was full of all the variation the crowd has come to expect from him.

Some will know him form Disclosure’s track ‘Flow’, but Vickery, in the space of just one set, showed all he had accomplished since then, including firm favourite debut track ‘Epiphany’, which has rightly been picked up by taste makers Majestic Casual.

A seamless sophomore then from Somewhere Soul, constantly being relied on by more and more for the freshest picks for any music dripping in soul. We certainly have our ears glued to their recommendations, and we can’t recommend them enough.