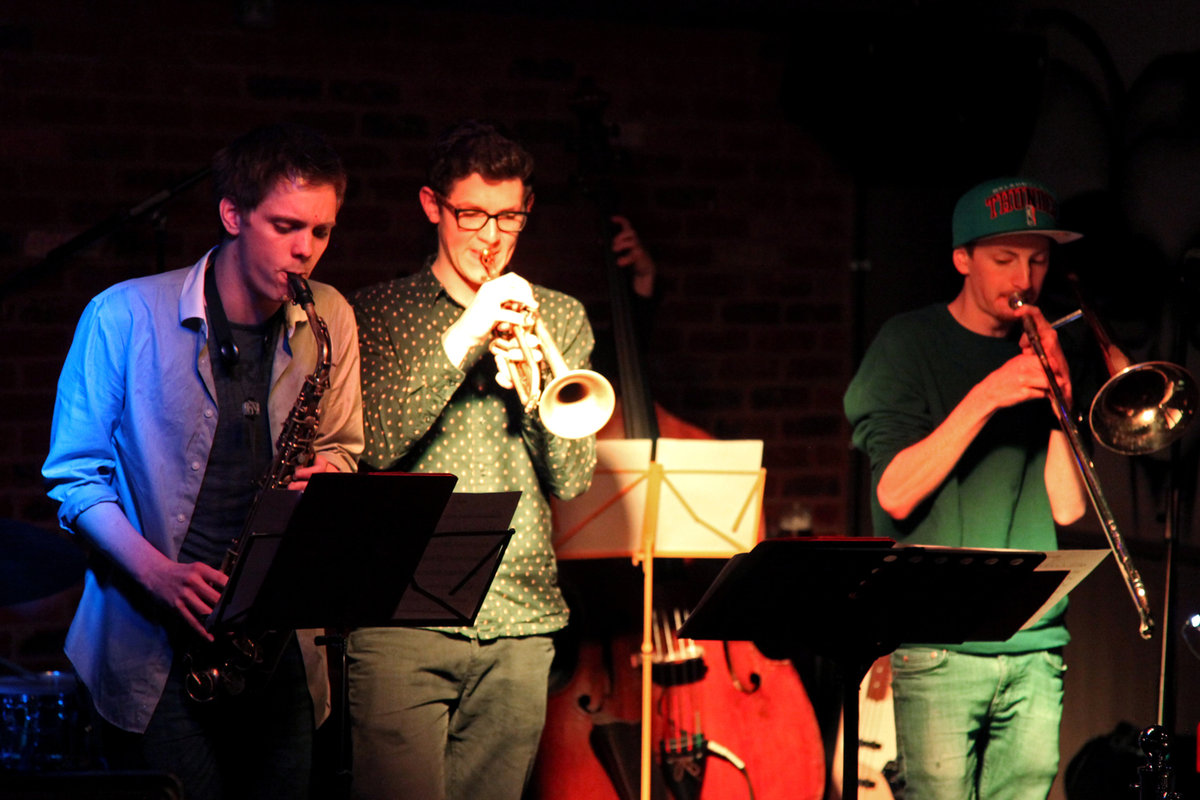 Jazz Plus Productions are proud to announce the signing of DISTRICTS, the dynamic young sextet from Birmingham for their debut album to be released later this year.

Formed of Alexander Astbury, Lee Griffiths, David Sear, Oliver Chalk, Aram Bahmie and David Sugden, DISTRICTS have wowed audiences with their strong genre-spanning approach to jazz.  Their EP, released in 2015 and available on Bandcamp, is full of colour and rich sonorities.  Follow them on Facebook and Twitter.