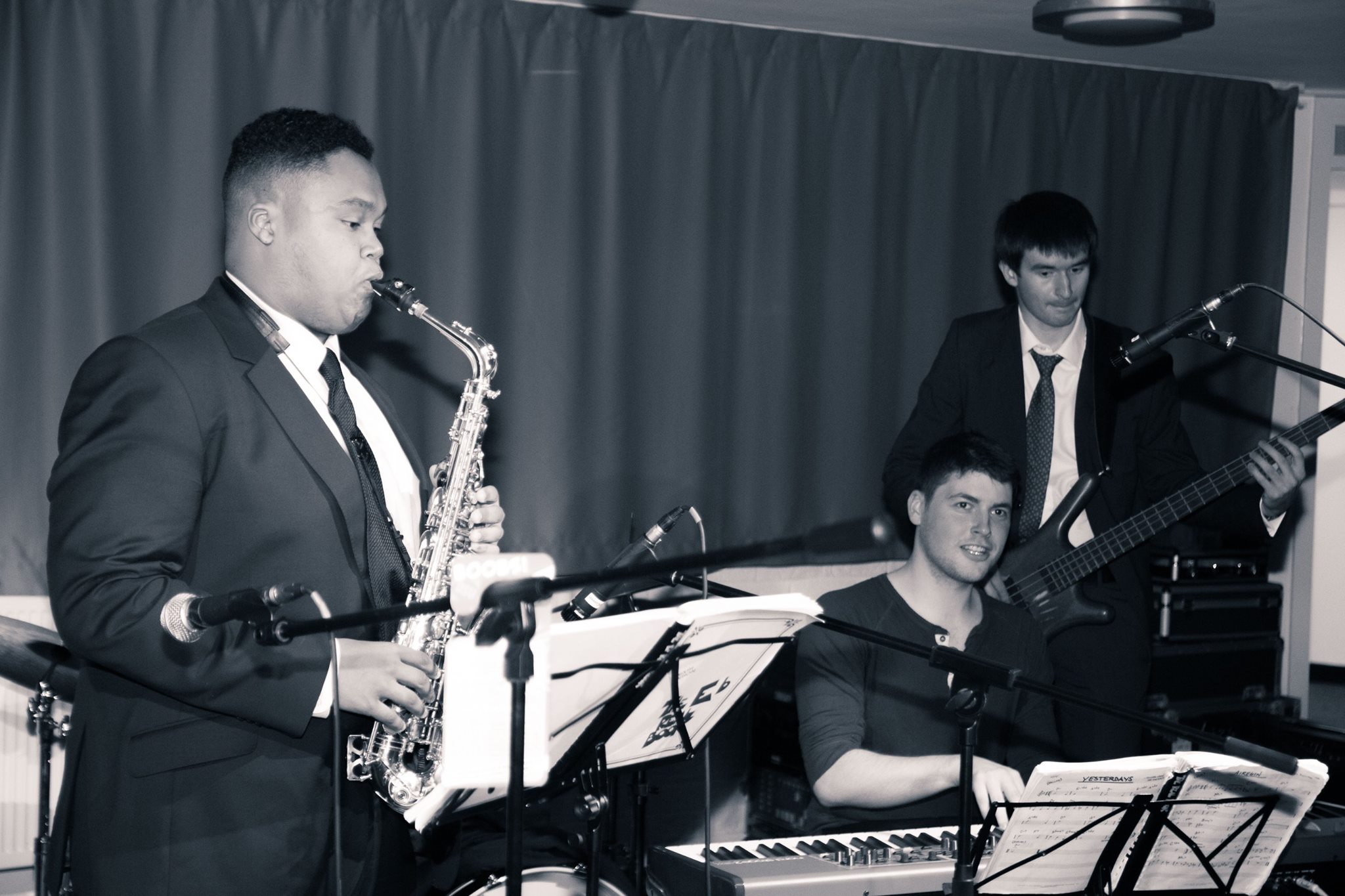 Currently playing with National Youth Jazz Orchestra (NYJO) and fresh from a year of musical direction of the Durham University Big Band, we thought the famously passionate Matt Jacobs is just the person to point us to a variety of spicy new tracks. Check out his favourite tunes right now, and why…

Two of LA-based pianist Rob Aruajo’s biggest strengths are his hip, Glasper-style voicings and masterful command of bebop vocabulary. Combining these with a slick production sound results in serious grooves like this one.

The Mouse Outfit – Blaze it Up

One of my favourite aspects of The Mouse Outfit’s music is their subtle injection of more complex harmonies in solid hip hop tracks, as well as their careful consideration of timbre. They also work with some of the UK’s top rap artists.

As with many of the tunes on the album Lead the Way, Soulstance’s front line on this track is comprised of trumpet, tenor sax and female vox. The result is a Kenny Wheeler-esque sound that I think works well over a variety of bossa nova and jazz grooves.

The intricacy of the writing on this track is only matched by the tightness with which it is played. Dense harmonies and burning solos contributes to a savagely driving swinger, rounded off by a complete change of character into a slow groove reminiscent of Roy Hargrove’s Strasbourg St Denis.

Lauren Desberg – You Go To My Head

A gem from Lauren Desberg’s debut album Sideways, driving rhythm section playing combined with chord changes at odd points in the bar produces a killing track that sometimes allows you to doubt its 4/4 metre. This can be attributed, at least partially, to the arranging and playing of pianists Kris Bowers and Taylor Eigsti, respectively.

The distinctively warm voice of José James perfectly sits on top of a track clearly inspired by D’Angelo’s album Voodoo. My favourite elements are the punctuating but reserved nature of both the horn lines and the kit playing.

The American national anthem is rarely performed with much harmonic complexity, and indeed Take 6 sing the melody in unison for the first half of this track. When the harmony finally does hit, it hits hard. The chord on the repetition of the word ‘free’ around the 1:43 mark is one of my favourite changes of all time.