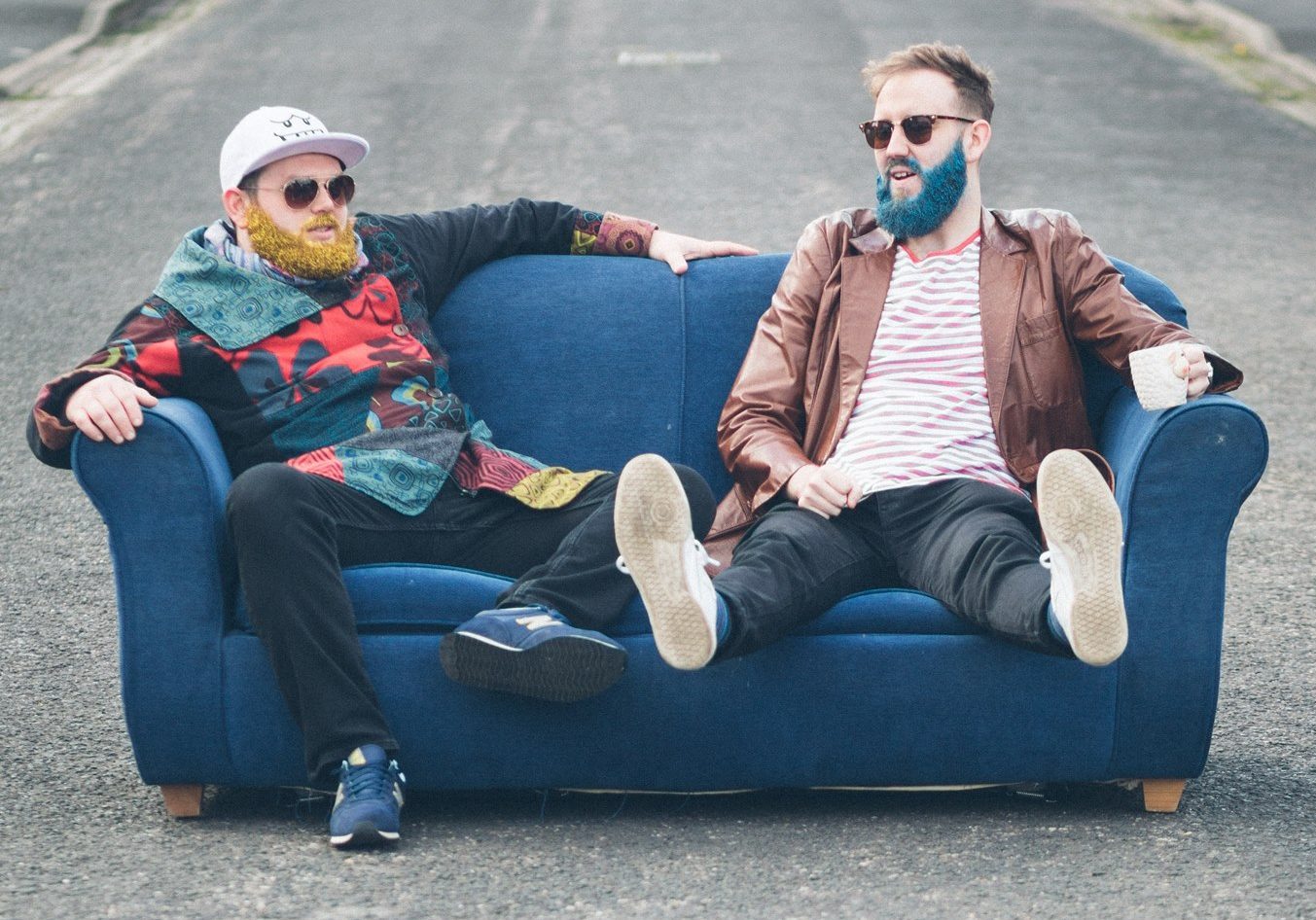 The drums half of Skeltr, Craig Hanson, has had a chinwag with us re his favourite tunes floating around right now. (Don’t forget that Skeltr gig this Saturday…) Here’s what he has to say:

I’ve made my tune choices based on the music that has contributed to my own personal musical approach to Skeltr. My influences are incredibly broad but I have tried to narrow it down to a handful of tunes that have inspired our sound. Not an easy task, as when we started Skeltr we got together to check out everything from light ambient soundscapes to the most aggressive metal noises.

Jojo Mayer is a master of combining synthetic and organic sounds to create his own unique timbre’s and soundscapes, which was one of the many reasons we began Skeltr. His approach of reverse engineering and allowing musicians to be free sonically to utilise the most out of the humble unplugged acoustic instruments is something that lies very close to mine and Sam’s hearts.

Bags of angular groove, artistic spirit and swooning melody. One of the busiest jazz groups in NY (featuring one of my drummy heroes Mark Guiliana) merging with one of the world’s greatest musical icons to create a wonderfully dark, alluring and captivating record. RIP Mr Bowie.

At the root of all music there should be pure emotion and empathy. Tigran is an utter genius at capturing this in his breathtaking music. His band are also incredibly interactive and passionate and Nate Wood’s musicality and dexterity on the drums is obscene!

Sam and I spend a lot of time dancing around and getting giddy about the most abstract, aggressive music and Beefheart is definitely high on that list for me. We both play in another band called Toolshed, which belongs to our good friend and Manchester music hero Graham Massey, where we unapologetically explore more unravelled ways of making music. I know Graham shares my fondness for this album!

I’ve been a huge fan of Thundercat for many years and for me Thundercat’s music was a big part of discovering of a whole world of electronic/live, synthetic/real hybrid approach to music with freedom of expression in droves. The extrovert nature of Thundercat and all his LA West Coast contemporaries is written all over the Skeltr tapestry – the more abstract and daft the better!

The Mars Volta are a huge influence on my own playing, Deloused in the Comatorium was one of the first albums I ever bought as a teenager. There are so many musical tangents to that band but this jam is something I often go back to, the kind of freedom, expression and power of what they’re playing is something we try and capture in Skeltr everyday!

When we first started piecing together ideas for Skeltr whilst collaborating on other projects in Manchester a few years ago, this was one of the bands that heavily influenced us with their beautiful swooning melodies and meticulously composed grooves.

I’ll be here forever if I don’t draw a line now. Enjoy!